Aldfalric, of Harbour of Rhye, in the Kingdom of Crystal Groves 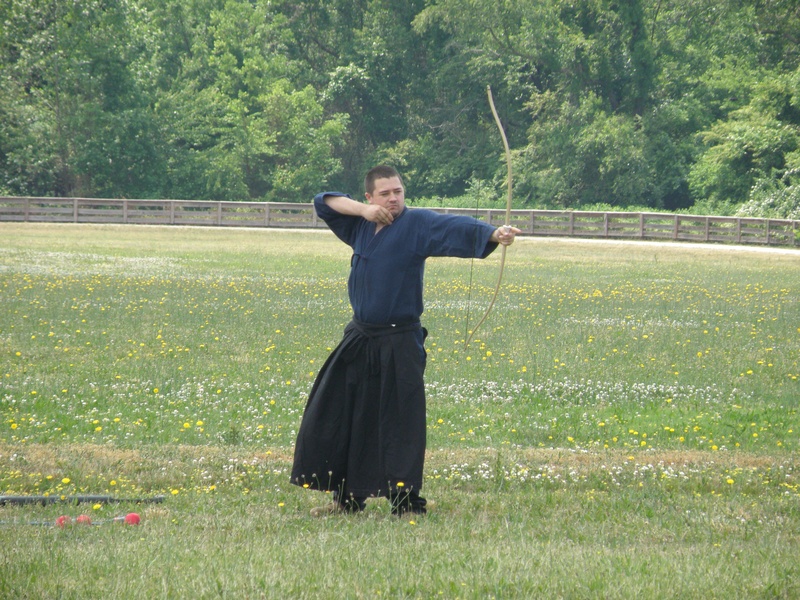 ”Stay Classy And Remember, DAP fumes are the smell of dreams coming true, even the bad ones. Winter is Coming, and always dance like you're atop the grave of a hated enemy.”

Aldfalric Began Playing Amtgard in 2009 at Sea of Rhye. in 2011 He became inactive due to military commitment. In the summer of 2013 he became active again with Harbour of Rhye.