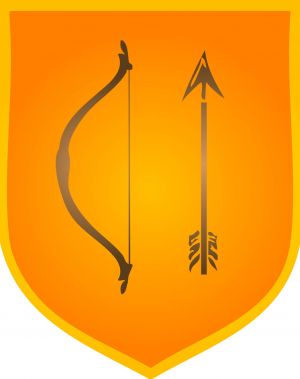 A bow and arrow on an orange field: a common heraldry for Archers

Archer is a core class primarily focused on combat archery.

Everyone knows the legend of the Swiss crossbowman William Tell and historically the Welsh Archers long resisted English rule before making the longbow famous at Agincourt. Other outstanding examples include the Kyoto archers of Shogun-era Japan, and the Sioux Dog Soldiers. 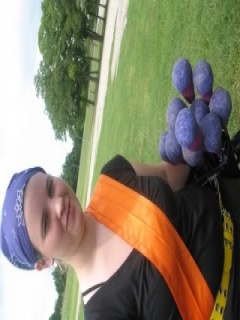 All Specialty Arrow Incantations are treated as Ambulant but do not require the statement of "Ambulant" before their incantation.

T: Verbal S: Sorcery
R: Self
I: “I nocked my arrows to my bow, I let them fly, my quiver is low. Now I pause to go reload.”x3
E: Player becomes Out of Game and may move about the field retrieving their arrows.
L: Must stay at least 10’ away from other players at all times. The player may only remove their Out of Game state in the location they started by stating, “I return with a full quiver” x3.
N: May ask reeve for assistance in retrieving arrows that are within 10’ of other players.

T: Verbal S: Sorcery R:Touch
I: “I make this item whole again” x5
E: Destroyed item is repaired. One point of armor in one location is repaired.