Not much is known about the past of Beans the Assassin. Some say he was created out of the darkness, others say he is an agent of chaos. What is known is that beans is not his real name and that he grew up in an assassins guild. There he was raised and trained in the arts of killing. While he was out one day, a rival group of assassins came and destroyed all of his guild. He came back to find them waiting for him. He was able to escape, but the rival guild kept hunting him. So he changed his name and fled to Golden Plains. While hiding out in Golden Plains he came upon a shire called Stormwatch and decided that he could lay low here. Beans helped found the Nomads 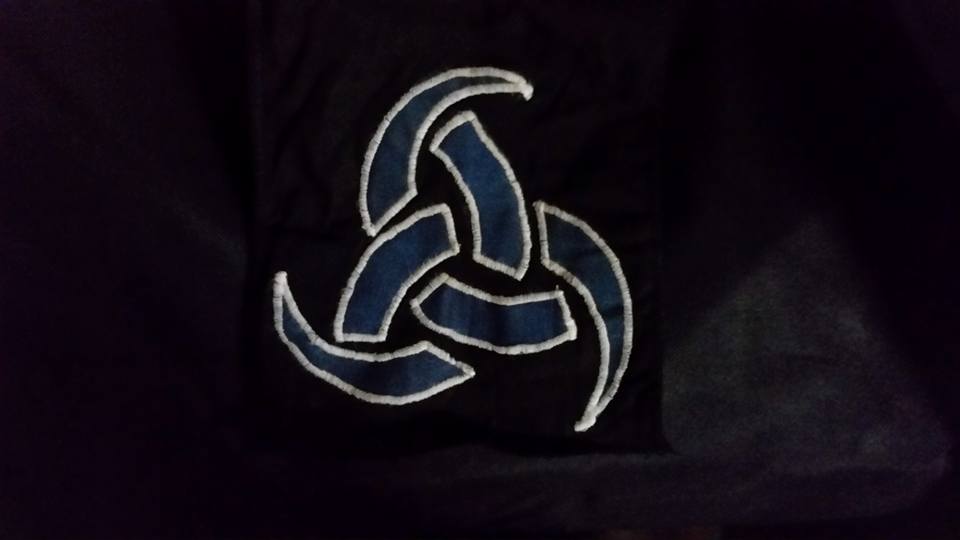