A Barony in the Kingdom of the Rising Winds, located in Lebanon, Indiana.

Started swinging foam in April of 2010. Contract approved with the Burning Lands in January of 2011. Accepted into the Rising Winds as a shire at the Rising Winds Midreign in March 2011. We meet on Saturdays from noon until we're hungry. 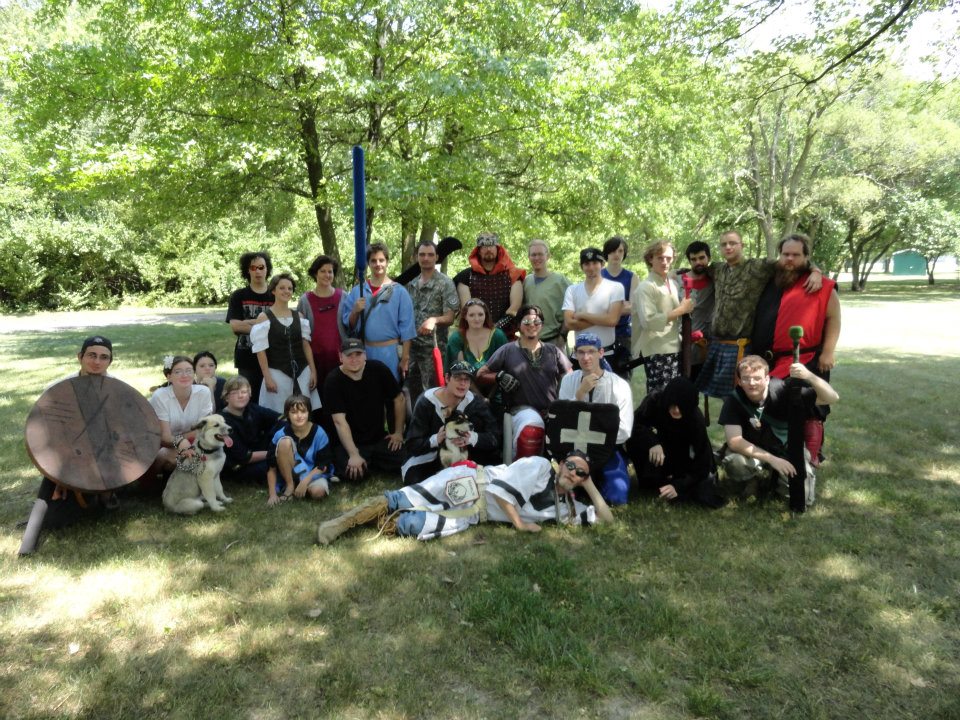