Boot Of The Wilds

”The forest calls, and answer I must!” 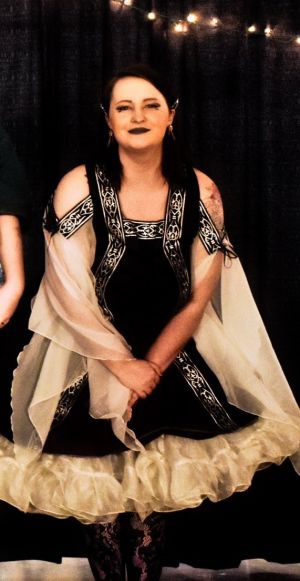 Boot smiles next to her Winterborn brethren

Every culture found worldwide has stories of nature manifesting itself into physical form, creating its' own attendants. Though the name varies from language to language, and the lore often differs, it is a universal truth that Mother Earth has children of her own creation.

Boot Of The Wilds is one such creature. Often referencing herself as a member of the 'fae', 'seelie', or even sometimes 'sprite', this woman calls the forests of Northreach (specifically near Lupine Moon ) her home.

Not much is truly known about the spritely fae, for she rarely shares much beyond anecdotal stories that others were around to witness, parables, and more than a few jokes. Laughter and merriment follow where she goes ... usually. Like all otherworldly creatures, there is a side to 'Boot' that is dark and chaotic. In large conflicts, her voice can be heard ringing out in a piercing roar as she leads the mortals into battle.

The things she lets freely be known are her connections with the creatures she cares for. Mortals, spirits, animals, and beyond are not outside the realm of possibility for those she counts among friends.

Her life-partner, Vaellyn, often has the fae in his shadow or at his ankles. The pair of them created a life together, a young boychild who straddles the line of the forest realm and the mortal realm.

During the demonic incursion of Lupine Moon, Boot created The Winterborn, a close-knit company of shieldbrothers and battle-sisters meant as a defensive force for the lands near the Dire Forest. Each member is near and dear to her heart, with each having been extended membership to the invite-only group by her hand.

Currently, 'Boot' sits as the Grand Librarian of Northreach, archiving the history of the Kingdom and leading the other Librarian's of the land. 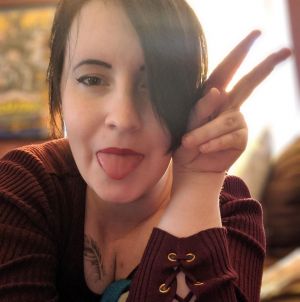