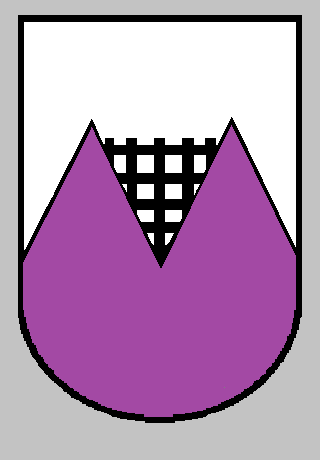 The original 3 Officers, after starting the park all moved to North Carolina, leaving the park with only 1 member to carry on establishing the park. Sadly it was not long before that member decided to let it die.