a chapter of Celestial Kingdom, located in Lampasses, Texas. 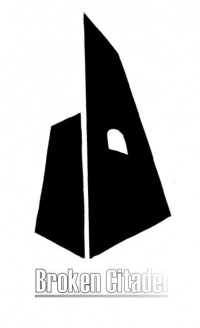 Broken Citadel was an attempt by those left in Lampasas to keep Amtgard there after the founder of Murky Waters moved the park to Killeen. BC's First event ever was held March 29th of 2008. The park was declared defunct in mid-2010.

Broken Citadel used to meet at W/M/ Brook Park in Lampasas on Sunday afternoons.
This park is now defunct. Many who used to go here now go to Murky Waters.