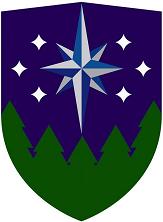 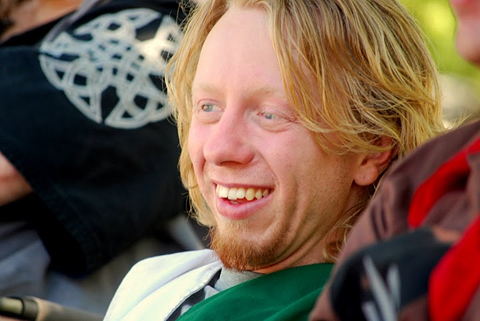 Bryn was first introduced to amtgard in 2000 at Shrouding Mist where he played a handfull of times before quitting because of mundane priorities. For years Amtgard was pushed to the back of his mind and he only thought of it as "that fun game he'd played before". In 2008, deciding he needed more activity in his life, Bryn started playing Amtgard again on a regular basis. Since then he has found a home at the fields of Inland Ocean where he has found an excellent group of friends. 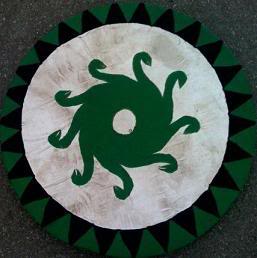 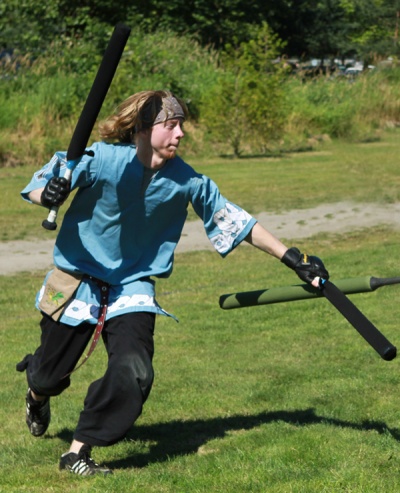