"Don't take life too seriously, no one gets out alive." 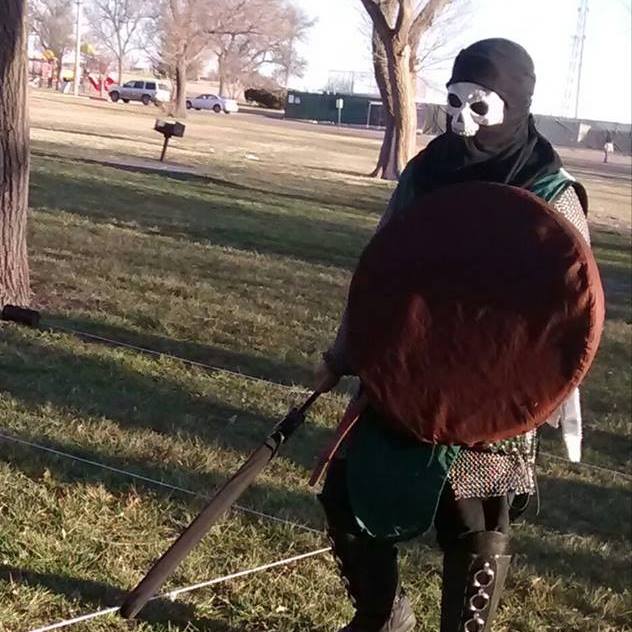 Born in Evermore Hollow in the year 1424, I lived a mundane life with my parents, Baulder and Thrisha Skyy. I was raised on a farm, my father teaching my how to hunt. I imagined myself as a brave warrior, protecting damsels in distress, or sometimes I imagined myself as a powerful Knight, slaying all in my path. Alas, I did not know what was in store for my true adventures. When I was 10 my parents were slain by bandits and I was sold as a slave to somewhere in Asia. As I worked there my hatred for them grew as my strength grew. I was getting stronger every year finally, until two long years passed and I was able to escape, taking a black and red katana with me. I traveled for a year until I finally got home to Evermore Hollow. When I got back I was a wreck. Anubis Sutekah Devilboon saw my potential and took me under his wing, showing me power I could never have dreamed of. Close to my 17th birthday he offered me a position as an initiate in the Nizari. I quickly accepted. I then worked for a full year to prove myself to them. and now... My master has taken me under his wing, and I shall not fail him. The Nizari are my new family, but I will never forget Baulder or Thrisha and the pain that losing them cost me. That will never happen again.

Squire Christoph in his old barbarian garb at Evermore Hollow

Squire Christoph getting into the fight at Skywatch

Squire Christoph talking with Sir Kamal, The leader of the Nizari at Skywatch