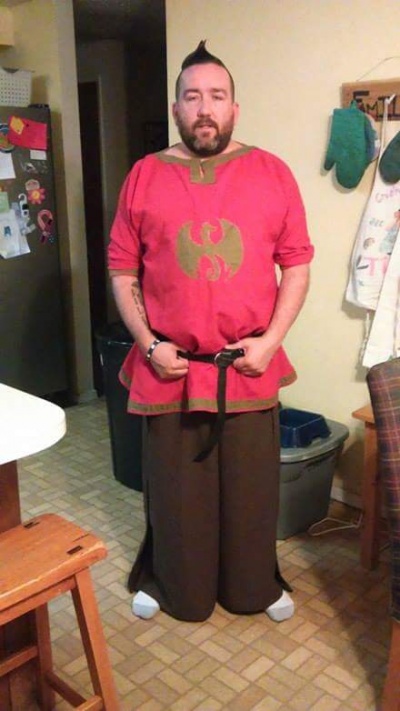 Conrad started his Amtgard Journey in the fall of 2012(after much nagging from Lady Morgana) and quickly fell in love with the game. He was always getting to know new people and new things, he was perpetually curious about everything Amtgard, and through this "silly game" he met some of the best friends he could have ever hoped for, and even more he found himself a family. throughout his time in Amtgard he also gained many children who were not his own, and he loved all of his Amtgard children as fearsly as he love his own biological children. He was belted to Breeder, and he loved him as a older brother. Every one he met he strived to learn from and teach to. He was truly the embodiment of what Amtgard means to us all.

Conrad earned his final credit & entered the Book of the Dead on February, 14th 2016, cradled forever in the wings of the Dragon who lives on the Spyre. 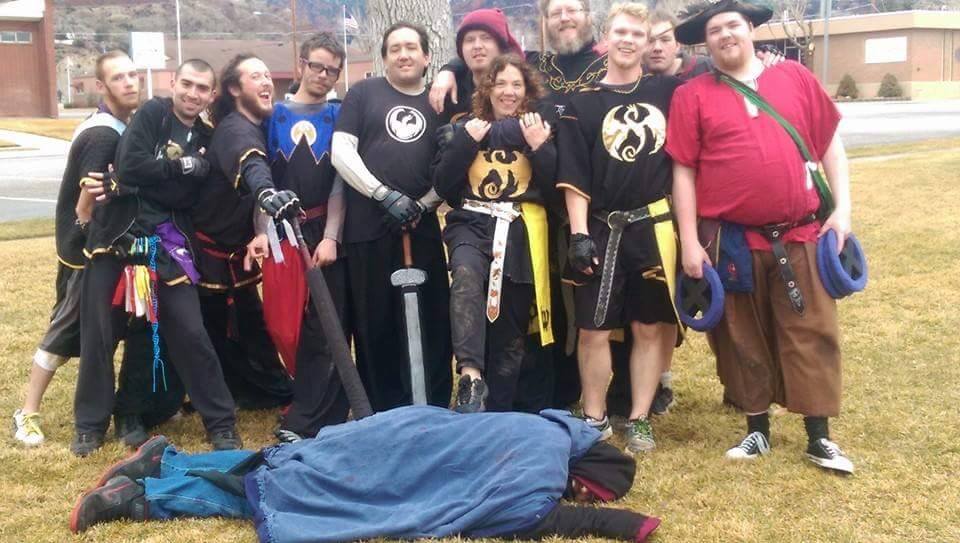 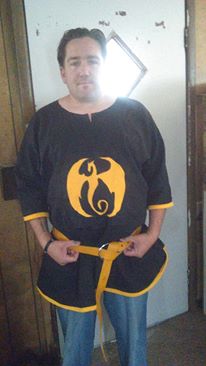