Corvus Steeltail, of Sky Harbor in the Kingdom of the Rising Winds 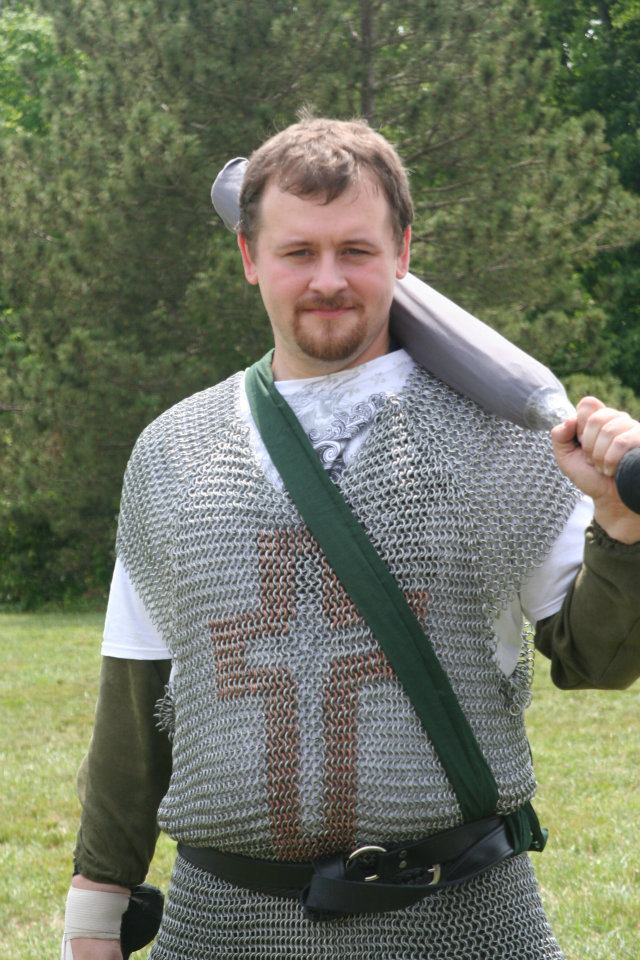 Corvus began playing on April 8th, 2012. He began play as a Scout but after taking a couple of injuries including a nearly broken tail bone while fending off zombies during a quest he began learning the ways of the Healer.

April 29th Madoc's Keep under the rule of Tyrant Asche. Corvus helped defend the park, scoring multiple kills with projectiles and providing support wherever a line looked to be weakening.