A Shire in the Kingdom of Neverwinter, located in Greenacres, Florida. 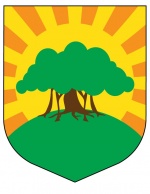 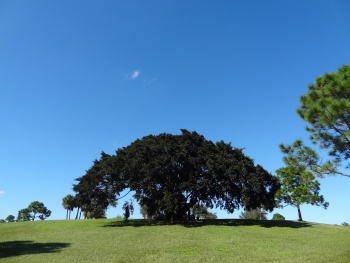 Crest Haven joined the ranks of Burning Lands and The Kingdom of Neverwinter in 2013. Made up of members from old Silverwater and the WotS park of Satsubatsu Gumi (also located in Okeeheelee). As of June 2014 they have joined with Satsu to create one of the first cross-gaming parks in South Florida where they practice Amtgard, WotS and Dagorhir rulesets in hopes of bringing together local foam fighters in an open-minded atmosphere. 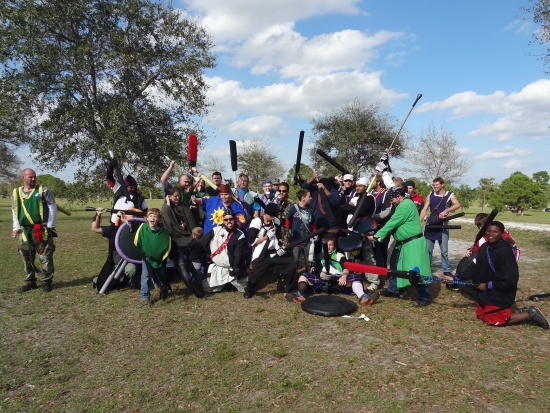 Our Emblem features a Banyan Tree on a hill, representative of both the historical Silverwater park and the new "reborn" park at Okeeheelee. The Orange and Gold sun in the background reflects the Kingdom of Neverwinter and rebirth.

We meet most every Sunday starting around 12ish (sometimes as late as 1pm) until 3-4pm (weather & attendance depending) in the back portion of John Prince Park in Lake Worth. Follow signs towards PBSO Bike Unit & Smythe Pavilion. We are located behind the bocce ball courts.