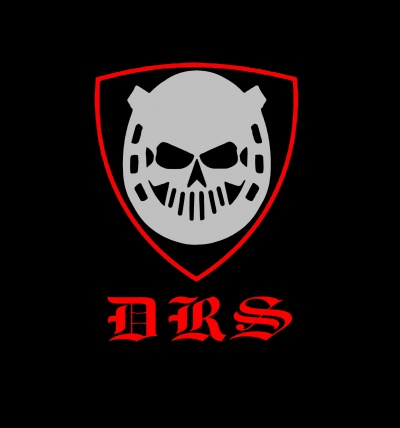 Fighting company founded in theGolden Plains, now primarily in the Celestial Kingdom. Originally founded by Knightmare Harkonnen, Grasshopper Harkonnen, Raban Ethindale Harkonnen, Draven Harkonnen, and Chaos Smokestuff. Leadership structure based on democratically elected council consisting 4 members representing the four horsemen. Members start as Minions, working under the tutelage of a full Rider until such time as they can be voted to full Rider status, allowing them to hold council positions and take a new minion under their wing.

There are two Companies that have been established because of or broken away from The Dark Riders. Those are the Archangels & Ferrum Crux, both in 2006.

The Dark Riders at Gathering of the Clans Events in 2006 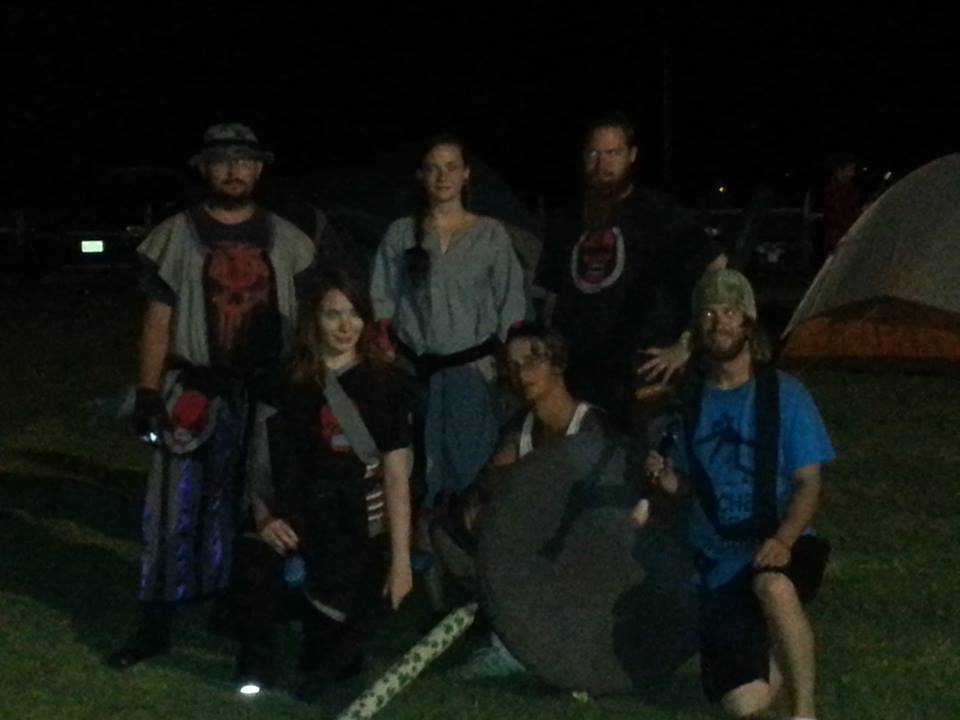 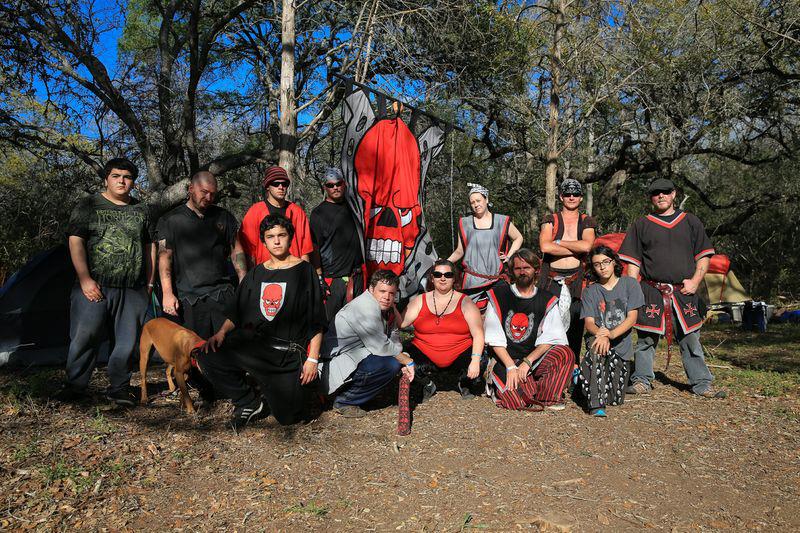 Minions are people who are trying to join the Dark Riders. They are sponsored by a full
member and tought the ways of the company. After a time, when their sponsor feels they are ready,
they are brought up for membership. Currantly the only time a minion can be voted on is at a
Dark Riders Summoning (Spring War, Clan, and two floating events during the year).