Baron Dominic Borgia 'The Fair', of the Duchy of the Ivory Tower, under the Kingdom of Rivermoor 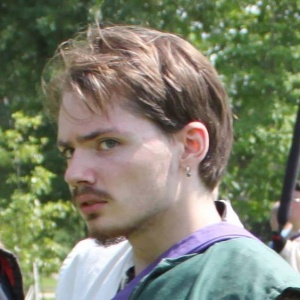 Dominic was Man-at-Arms to Lord Ravian. He returned the belt after being awarded with the title of Lord. 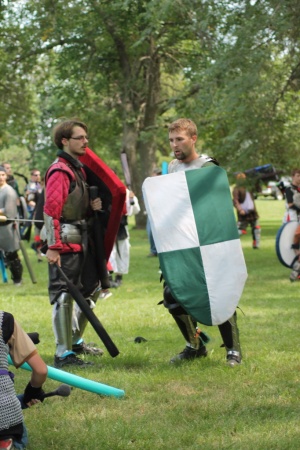 The Commander and the Major. Damn we look good. 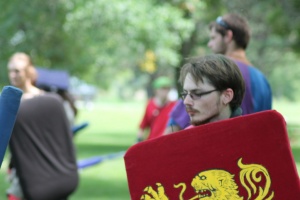