a Shire of the Celestial Kingdom, located in Smithville, Tx. 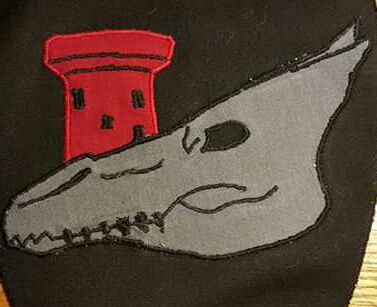 Dragon Skull Keep was founded in 1993 and received its writ of fief in 1994 as Talon Field. It had the distinction of being the fastest park to go from Shire to Barony, and the first CK Park to reach Barony status in winter. Formerly a 'protectorate' of the shire of Mystic Springs, which is a now defunct chapter from San Antonio. Dragon Skull Keep is currently a Shire.

Various Members of the Monarchy and BOD have come from Dragon Skull Keep including several Saracens and a few Wardancers.