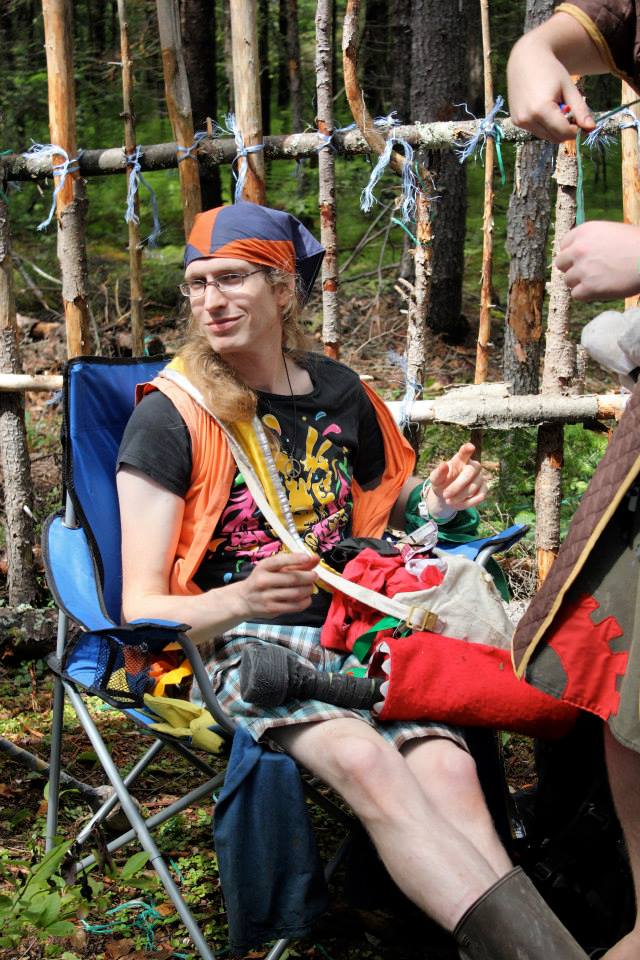 One of Wolvenfang's finest bards. He is known for his singing talent as well as his guitar-playing. He is also known for the fear he strikes into others when he walks on field as a wizard.

In 2010, Ducryus moved to Ottawa to finish his PhD studies, and transferred his credits to the local field, Felfrost. In the summer of 2013, Ducryus founded the household NB Safe Space, so that those being bullied or whom felt uncomfortable with a particular situation, could have somewhere to go to.