”Is this meeting over yet? I have another meeting to be in soon.” 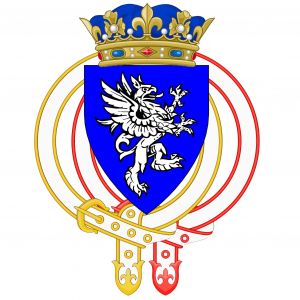 Started at Midnight Sun in May of 2001 after being invited out by Nicodemus and Zhanell who has never forgiven him for winning that reign's Order_of_the_Emerald while wearing Garb that she made. He has focused mainly on Politics and Service, which lead him to join Crawling Chaos. He has held one term as Monarch of the Emerald Hills, three year-long terms as EH kingdom Treasurer, half a reign as pro-tem Prime Minister of the EH, and a full reign as Prime Minister of the EH, as well as numerous terms on the EH BOD including serving as president, and many many terms at park level office.

Link to all of Elder's Offices Held