Nomadic Tribes of the Emerald Coast

A chapter of Neverwinter based in Ft. Walton Beach, FL. 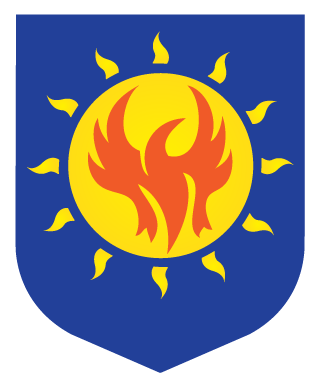 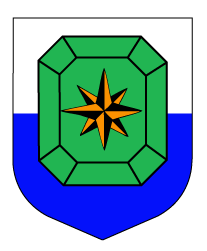 Founded By Evil Ryss and Kudzu, this group is known more for its abundant traveling than its numbers.

After Evil Ryss and Kudzu both moved on (they were only in the area because of the air force base), Rolando Darkjester has been the main person keeping the groups existence hanging on.It hosted a couple events called "Breakfeast" in the late 90s.

To the dismay of the founders, EC had fallen to the wayside in 2007. In early 2008 the park was restarted by an influx of new people from out of Kingdom with the following note: Any and all visitors are welcome and we will be traveling as well. Thepark will be inheriting all of its colors, history and name. We will be keeping the same symbolism, nomadic practices and the name "The Emerald Coast"