a defunct freehold chapter, located in Elkhart, IN 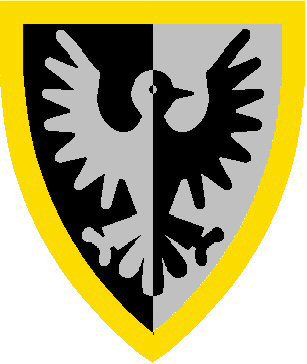 People known to have played in Falcon's Nest

Falcon's Nest was an Amtgard park in Elkhart, Indiana. We met on Sundays at about 1:00 PM until we are all too tired to swing foam. During the warmer months we met at Bicentennial Park, and during the winter we moved indoors to Woodlawn Nature Center.