FC was formed in 2006 in Everfield after the Rising Winds Dark Riders split from the southern Dark Riders due to differing opinions and leadership. FC has stretched the line of being service-oriented as well as being a more than strong presence on the field. FC has produced more knights than any other company in the Rising Winds, with members being added to the peerage in all four paths. They are the only major company in the kingdom to have accomplished such a feat.

The members of FC have a sense of family within its confines and do not pick new members based solely on fighting capabilities or A&S skill. They are a tightly-knit group, often engaging in extramtgard activities. 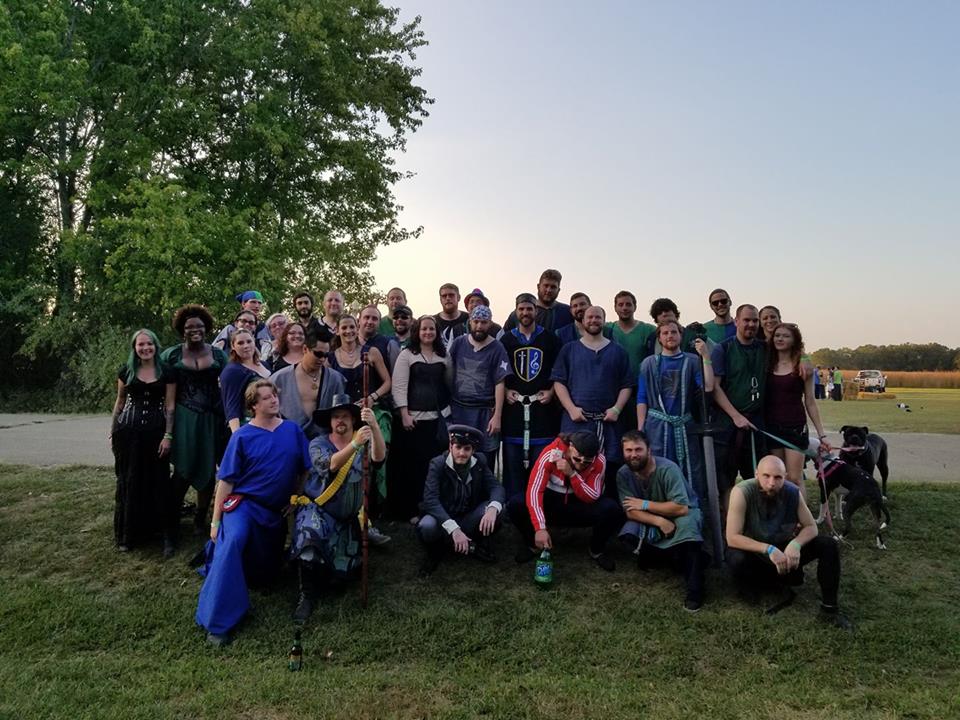