A Shire of Blackspire, located in Hillsboro, Oregon. 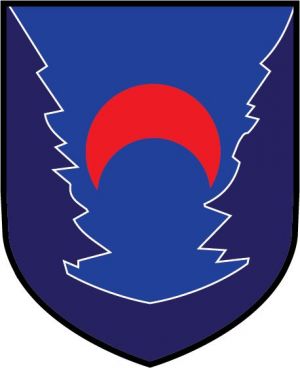 This group started meeting in May 2017 after Klepto and Cole Caecus moved nearby and wanted a more local group to attend. Finding that there was enough interest, they met for several weeks before deciding to become an official chapter. Heraldry and chapter name was voted on by the active core members. They submitted their contract and were approved to become a Freehold in October 2017. Shown as a chapter of Blackspire as of 1/1/18.

This is a new group that meets Fridays at Shute Park in Hillsboro, Oregon, starting at 4:30pm. With winter arriving, we will continue to use this location by bringing tarps and possibly a propane heater for the gazebo to warm players in between games. Starting November 11th, we will be having Craft Nights every 2nd and 4th Saturday of the month, hosted at Cole and Klepto's home in Aloha.