A freehold located in Mishawaka, Indiana. 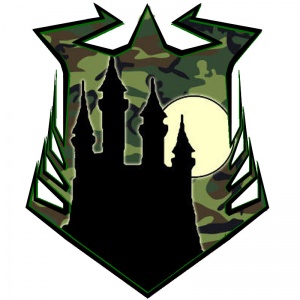 The Harrowing Citadel was founded Friday, June 13th of 2008, by Wrank Stankly, when several members of Thundering Rivers realized that their park had gotten beyond the point of fixing. In the years since its founding the other two chapters which formed following the removal of Thundering Rivers from the Rising Winds have folded and remaining active members seem to have found their way to the citadel. In November 2015 the chapter was removed from the Rising Winds due to lack of attendance.