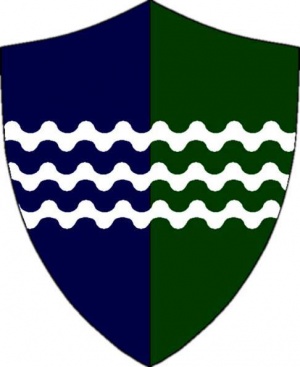 This chapter was founded in November 2014 and lasted 3 months. Its last attendance was in February 2014 when its founders moved away. The populous have not been able to find leadership meeting the age requirements but will try to reform when they do.