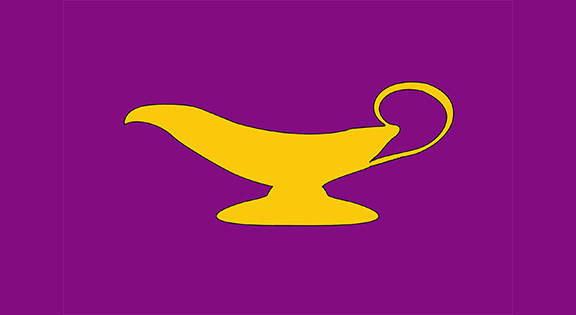 House Gravy started in 2001 with a small group in Sylvan Fenn (Newberg, OR). The primary members were Baelnorn and Vincent Storo, two members who were already actively running local feasts. Their most famous, or notorious event was the House Gravy Campout. Since then they have done several Black Spire Coronation Feasts as well as the Rosewood 2010 feast. Both Vincent and Baelnorn have continued to work together to run meals for several years without vocally attributing it to House Gravy. Starting in 2015 House Gravy began a revitalization, expanding membership as well as expanding their scope beyond food service. They no no longer focus solely on food service but all services within the club.