A Shire of the Kingdom of Northreach, located in Homer, Alaska. 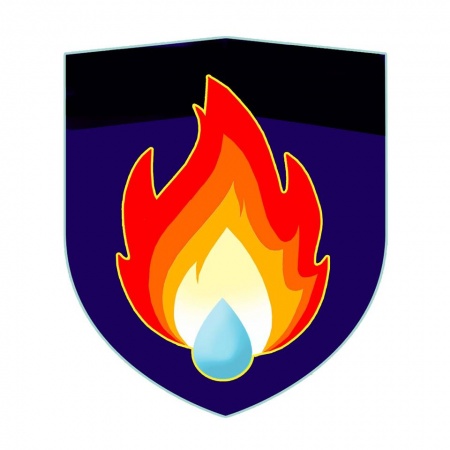 Icefire Bay was founded in April 2015, and has since become well-known among the citizens of Northreach for its enthusiasm and excellent A&S skills. The city of Homer has a bustling community art scene, and most players of Icefire Bay have at least one artistic hobby to contribute.

Icefire Bay is probably best known for its mentorship program, allowing underage players to participate in games if they have an older mentor on the field at the same time. This allows for skills to be taught at a younger age, and can get an entire family involved in Amtgard.

"Shirelings" are also known for their great food, oddly informal politics, and an intense enthusiasm for having battlegames outside, regardless of storms, deep snow, or mud.