A Barony of the Kingdom of Blackspire located in Eugene, Or. 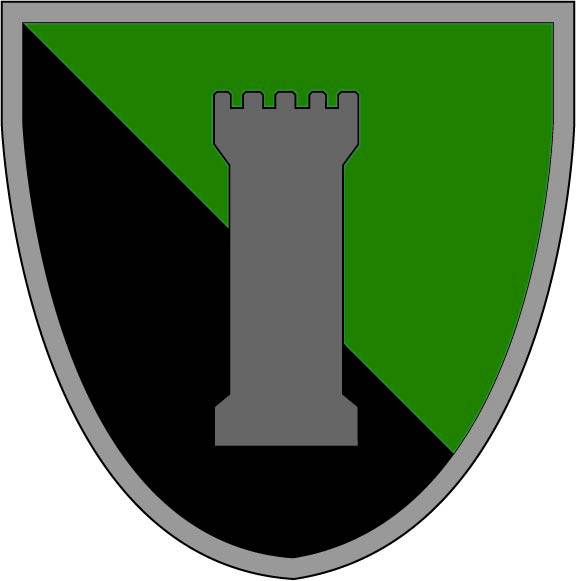 This chapter was once a Duchy level holding under VSR. After years of decline Iron Keep has rebounded from a shire to a Barony (granted December 6th, 2008) and back to a Duchy (granted September 12th, 2009) under the Kingdom of Blackspire.

The early days of play (previous to 1999) were held at an unimproved section of Alton Baker Park, and attendance had sometimes reached towards 80 members for a non-kingdom level event. This 10-plus acre park offered a forest, two streams, a bridge, several separate parcels of forest land, a groomed orchard, field-land, low-land next to a bog/swamp/wetlands, tunnels carved through black-berries, and a small front-park where court and Nirvana was held. Due to the size of the park, a standard capture the flag game could take up to two hours, and well written quests could last half the day. During this period, it was common to have a main group meet on Saturday, as well as a smaller group attend on Sunday, giving the Duchy of Iron Keep a unique member list of nearly 130 per month.

This park was the definition of Amtgard Heaven.

This park was lost when an endangered bird was found to be living within its flora. Attendance at this park cannot number above 12 people, and is thus not suitable. The group was banned, despite meetings with city council, and the parks and recreation commitee.

Aubrey Park has been the primary meeting place for Amtgard over the past decade, though other parks have been tried. Another park, Island Park, is often inhabited for Kingdom Level events, as it offers a larger parking lot and more improved bathroom facilities.

Attendance in the spring of 2008 saw 10-12 regular members meeting on Saturday, though the shire grew quite impressively through the summer, with attendance hitting around 25 for a non-event weekend. We currently have 30 core members, and a few who come out once a month or so.

Iron Keep has a new Winter Park. We will be meeting Saturdays at noon at Emerald Park 1400 Lake Drive Eugene. It is the same park we had the toys for tots tournaments/midreign at a couple of weeks ago. Now through out winter If you visit Eugene that's where you'll find us.

The summer of 2009 the Barony/Duchy met at the base of Skinners Butte Park. As of the fall of 2009 we will be meeting again at Emerald Park.

We currently can use bows. There has been no official statement regarding this issue at this park, so we prefer that bow use be limited and closely monitored.