"Lord Professor is the kind of guy who'll shoot you dead and give you a friendly wave. And you'll respect him after." - Uncle 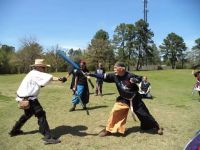 Jonah "Professor" MacNeil began playing in 1999. In 2001 he began a long hiatus that lasted until 2013. Since returning he has been active at both Shadow Keep and Sunfall Abbey. He has also been active at Wetlands events and park invasions.

Jonah was Squire to Lord Taven, Knight of the Flame 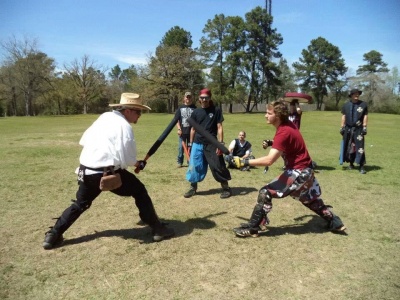 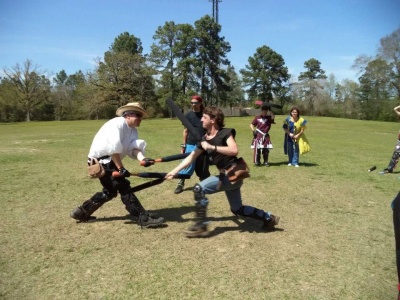 Catgory: Knights of the Flame