"I was the chipmunk incarnate.” 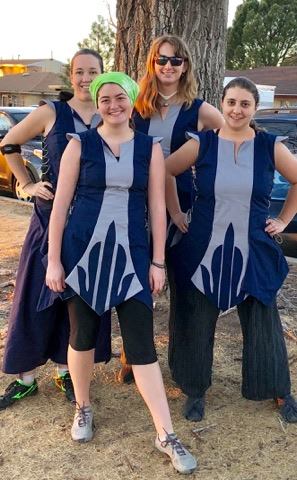 Kierra joined Amtgard in the Summer of 2013 at the Scottish Highland Games when she was twelve. Now she and her whole family are hardcore amtgarders. Kierra enjoys ditch fighting with sword and board, and dominating battlegames as a sixth level druid. Her big Amtgard goal is to become a Paragon Druid, and she is currently training to become a Warlord. Kierra always works hard to better herself, and prides herself on being a young female fighter. She is always looking for ways to improve her fighting. She is sister to Kriv and daughter to Bai Hu and MacGyver. Kierra's first surname, Tinywhacks, is from Kiara Everwhacks. Her second surname, Ald, is derived from an elvish translation meaning "tree".

Former member of the Golden Lions

Founding member of the Valkyries as of September 2017

Formerly a part of Linden's beltline

Kierra has been elected Guild master of Druid and Healer many times. Is the current Guild Master of Bards at Pegasus Valley.

Sixth level in all magic classes.

Served as Dragonspine's first floating crown Heir Apparent, attaining the most confidence votes in the history of the kingdom.

-Paragon Reeve given at coronation March 9, 2019

-Squire belt given at Dragonspine Coronation, May 2019 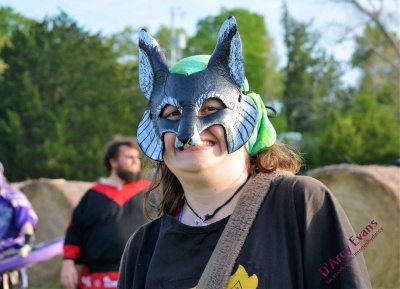 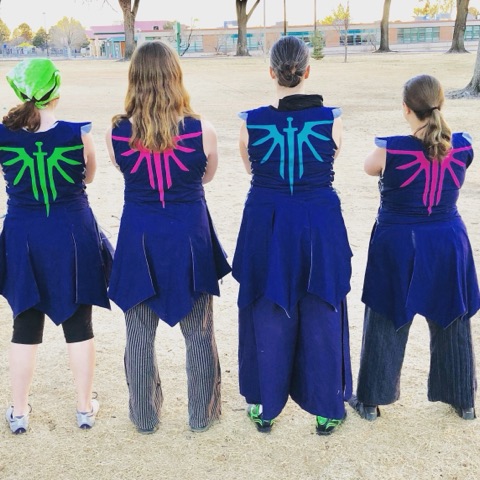 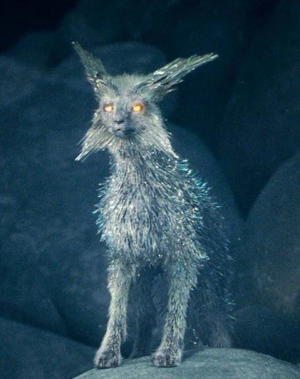