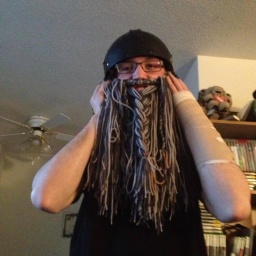 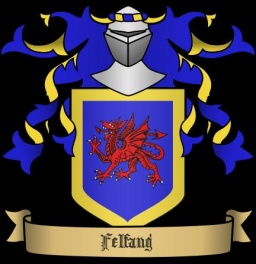 Kiro (aka Thomas Catchpole) began playing in Bellhollow in 2010, and later moved to White Stone Valley

-Was elected Chancellor of the Shire of White Stone Valley on January 18th 2014.

-Was given the Order of the Hardcore for having thumb broken and winning the fight which broke the thumb and continuing to fight that night on field.