"There's no sleeping in softball." 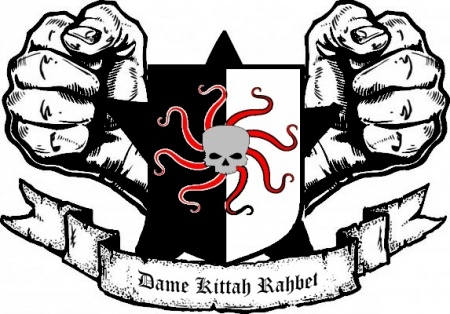 Miss Kittah has been a part of the Wetlands since 2001 and has been known to frequent the camps of Kraken Horde as a FOKker and Rogue Company as an ex-member, yet still close ally, of the elite. Miss Kittah and Arch-Duke Sir Thalen Tannon began the Sentinels fighting company in 2010.

Kittah was elevated to the peerage as Knight of the Flame in August 2013. 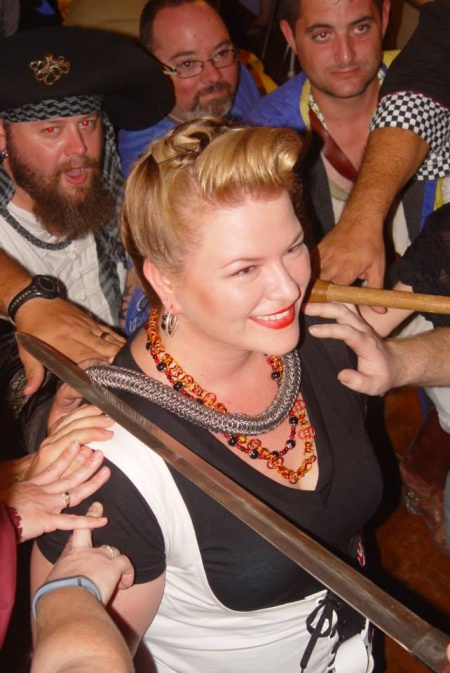 Miss Kittah has an outstanding alcohol tolerance and is usually happy to share. Usually.

"She's like candy-coated rebar. Sweet and pretty on the outside with an rusty, rigid core." -spearweasel 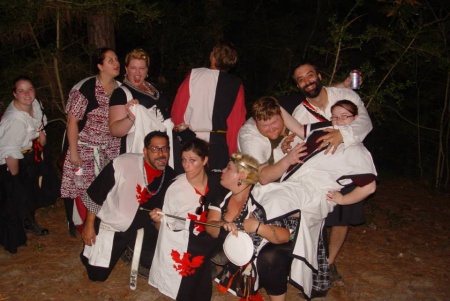 Prior to her elevation, Kittah was squired to several knights. They were: 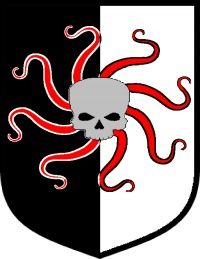