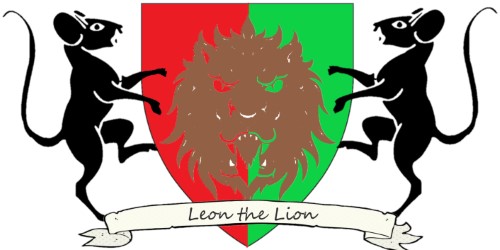 ”I was born for this”

There is much to be expected from one so young. Born into the game, who knows where his path will lead him. Leon the Lion was born on November 23rd, 2014. His first day at amtgard was but a week later. His mother often thinks, what will become of my son? Craftsman? Politician? Perhaps Warlord? Let the years to come be witness to his glory!

The weather was harsh, but the war was even worse. Bloodshed, bloodshed, bloodshed. Whenever could the war be over? The lands needed a hero. Who could calm the people, or force them to submission. There is a tall tale, of a young man, who is destined to fix his Kingdom. Be he a king? No. Be he a prince? No. Be he a Noblewoman's son? Yes. Whom is this lad, foretold in the prophecy?

Leon Llewellyn, known as "The Lion", or so he would become known as.

He had a gentle heart, but a temper that was like a wildfire, one that would build until it was extinguished and calmed. He was filled with passion, and wanted nothing but to better the kingdom. His mother, the Baroness Guin Llewellyn, had him learn both the arts of war, and politics. He was observant, and smart. As he grew older, many of the villagers who lived on his mothers land came to him for help. Because of this, many lords of the kingdom knew him. They heard stories of his countless efforts to better the land, and the small battles he would win, even with the smallest group of villagers to assist him. He could move the people, and fend off foes that no one believed he could.

It wasn't long before the lords of the land came to him, and his mother, begging for his help. Baroness Guin, was filled with pride over her only son's notability, and had known for a long time this day was sure to come. As the only son, and heir to her lands, the Lords did not want to take him from his duties without her permission. As proud as Leon's mother was, there was nothing in the world that would bring her more pride than to see her son be the Champion of the lands he was meant to be. And so by nightfall, Leon set out on a mission to assist not only the Kingdom, but the King himself.

Within a few short months, Leon grew to be known as "The Lion". He became a general in the Kings army, and one of his closest advisors. He was quick, and strong in battle. The Lion refused to stand behind the lines of his men. A true warrior he believed, stood with his people, and fought his enemy head on. Together, The Lion and the Kings army, forced away the enemies of the kingdom, and the war that seemed to be never ending, slowly drifted away. The people of the lands started to come back together, and there was much hope.

The war drew to and end. A hero had been found. Someone the people could turn to, someone the King himself could turn to. The Lion will always be waiting, waiting for his time to rise and fight again. 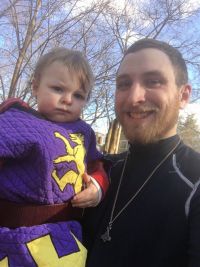 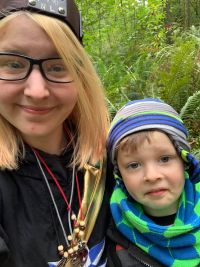 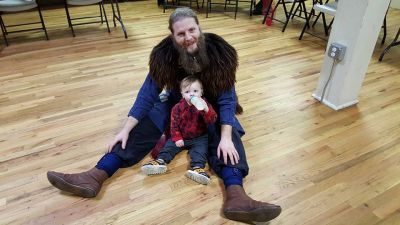 Enjoys setting up battlegames, and cleaning up afterwards

"Though I stand with Giants, I shall not be afraid. Instead I will stand tall, and face them head on" 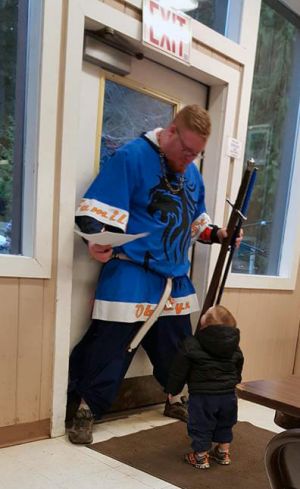 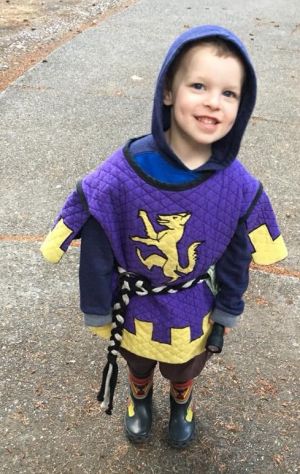 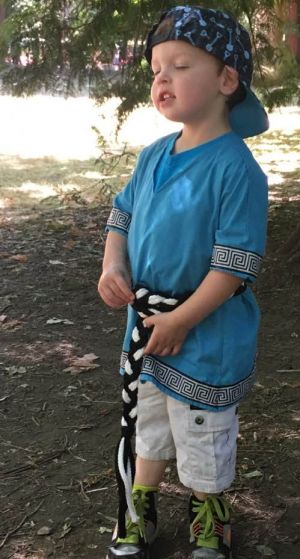