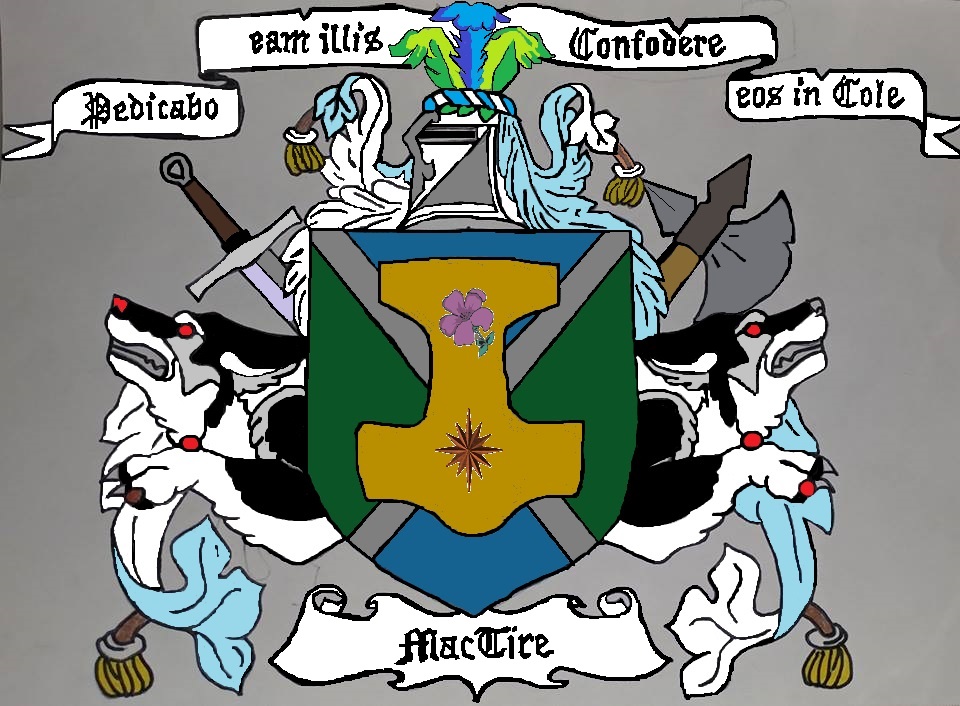 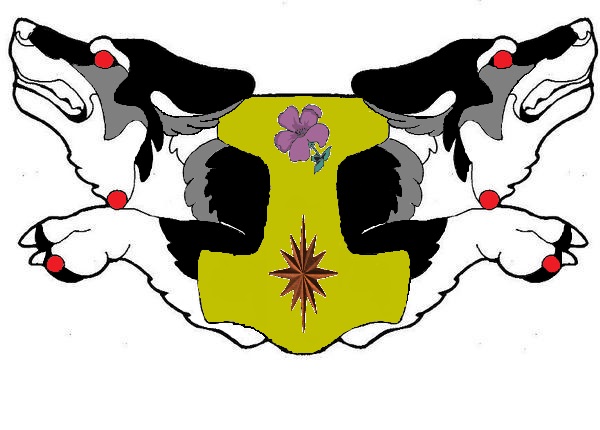 Upon returning from his final military deployment, his best friend Ozzy introduced Leshil to the wide world of Amtgard. Finding it a place he could release his pent up aggression in a safe and enjoyable manner, Leshil became a member of Dark Moon in Colorado Springs, Colorado in the Empire of the Iron Mountains. After his first major event, He and Ozzy decided to start the fight company Dog Soldiers of CuChulainn with other members of Dark Moon. Upon his release from military service Leshil started his venture back to his homeland of the Great White North and the then Principality of Polaris with his best friend, Amtgard brother, and Fight Company companion Ozzy, to the Barony of Mists of the Dawn. After a large fight company influx and mass exodus of new and old members both Leshil and Ozzy took time out of game, eventually transferring and starting the shire of Ethereal Tides with Vault Tesla and Hercule in Rochester, MN. After the birth of Leshil's son in the summer of 2014, Leshil once again took a hiatus so as to be home and care for his son and focus on family. Making sporadic appearances throughout 2015, Leshil made his return finally in the end of 2016, becoming Monarch of Ethereal Tides in January of 2017. Rose the Shire of Ethereal Tides to the level of Barony at M.A.M.E 2017. Became the first elected Baron of Ethereal Tides after winning the election of his second run for Monarch, successfully running two consecutive reigns as Monarch. January 2018 Leshil had to step down from Monarch as he had run two consecutive terms. Was added into the Noble Peerage at the level of Baron at Dungeon Days 2018 by King Broton P. Locksalt.

Awarded The Noble Title of Duke at Polaricon 2021; Awarded by Duke Kaads 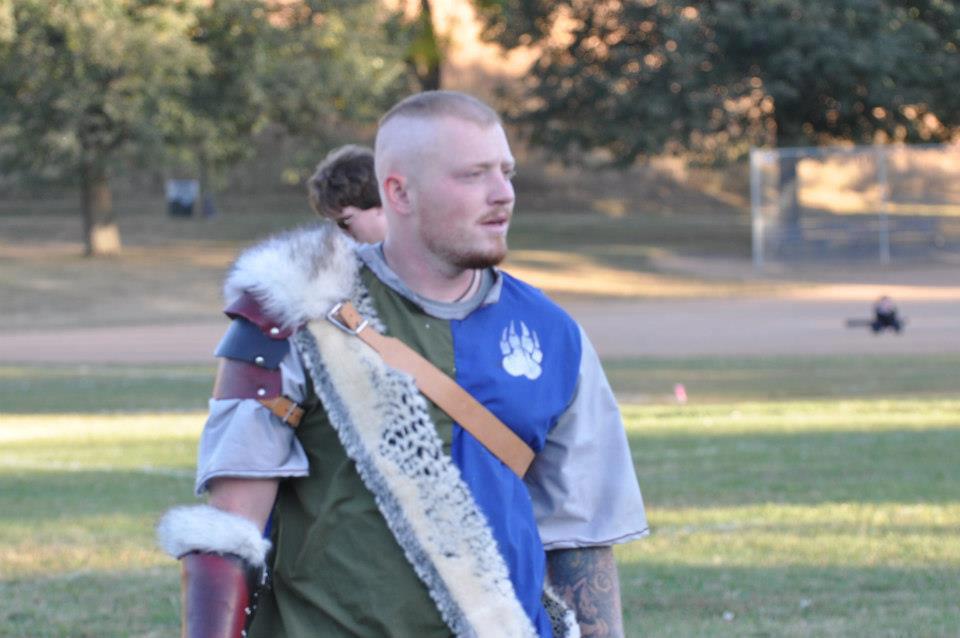 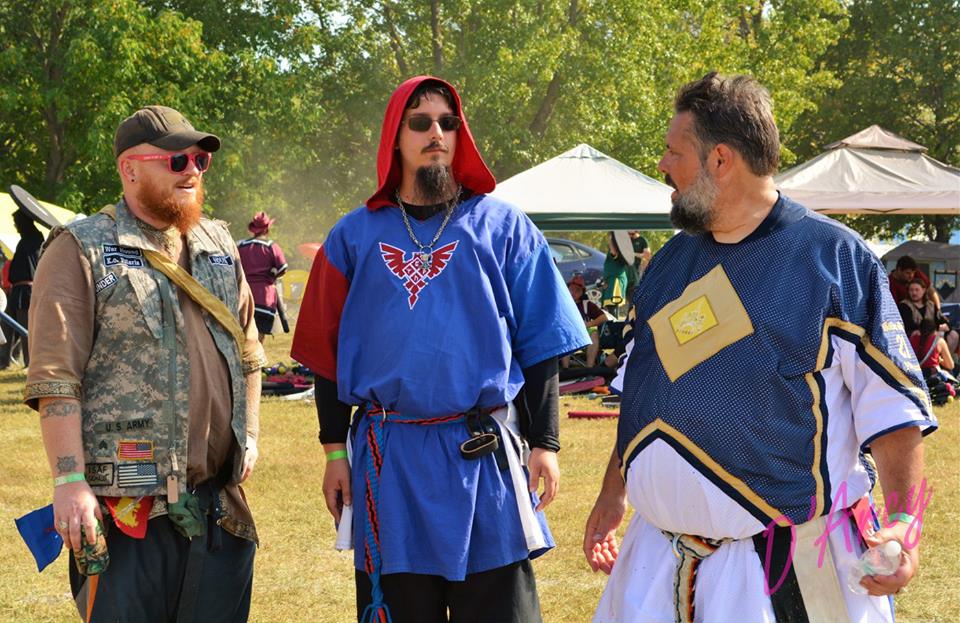