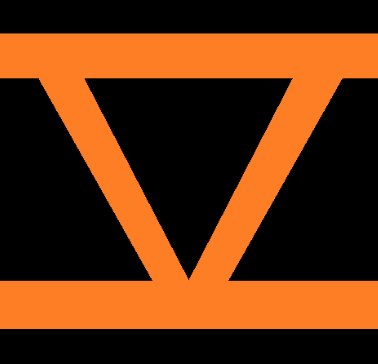 Started playing July 25th 2008 in Caradoc Hold, where it was very friendly and inviting which made him come back during breaks in his schooling. After 1 year in the game he quickly picked up using a bow and became notorious for his sniping ability and quick feet. While at College he played in The Shire of Annwyn where they have been making a name for themselves with multiple trips to other groups near their area. Now back with Caradoc Hold but still hold strong ties with many of the players from Annwyn.

Was formerly Paged to Lady Petra, but upon receiving his Lord title, she welcomed him as her peer rather than her Page.

"This game has allowed me to meet and make many friends from all over the country and within my school, while helping start a new group I learned a great deal about leadership and working with other officers of the field. I wouldn't change any of the experiences I have had in the time I have been in this game for anything in the world"