A defunct Barony of the Kingdom of Neverwinter, located in Tallahassee, FL. 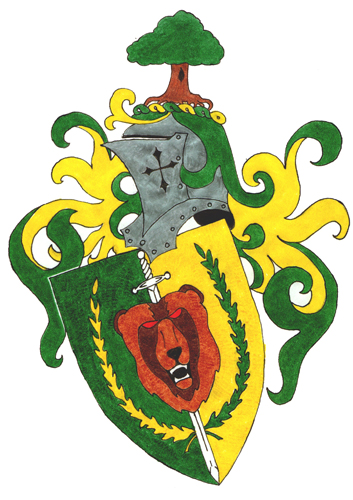 Founded by Darian Staruk in late 1999. Went inactive some time in 2007. Began meeting again in April 2009. A failed attempt to reform occurred around 2011.

The group is currently trying to reform so time and place is not static, the best place to find information on meeting times is on the yahoo or facebook group pages.