The former Shire of Armored Plains

A Defunct Shire of Rivermoor, located in Ft Riley, KS. 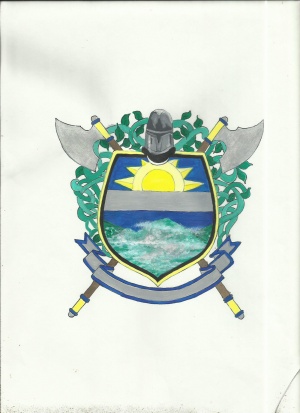 Founded as Misty Hills by Warhound Stormaxe in in Concordia, Kansas in early May of 2016. The first Park Day was at Warhound's house with Hyperious, Pixie, Aspasia, Alexander, Amaranthia, and Leon. They held fighting and decided which end of the park to use. Their first Park day at Airport park was 04/17/2016.

Warhound Stormaxe was suspended in June of 2017, and the populace felt they would be better off without Amtgard. Squire Trigger the Unyielding took over the parks Contract, renamed it Armored Plains, and moved it to Ft Riley KS. The chapter expected to begin meeting again in August 2017, but did not

The other members chose to leave Amtgard entirely and form their own game.

Squire Trigger the Unyielding, Strongbow, intended to re-establish the chapter in August of 2017, but appears to have been unsuccessful as the last recorded attendance was in may of 2017. May the chapter rest in legend.