Lord Morgun Bloodblade Darkjester, of Shrouding Mist, within the Kingdom of the Northern Lights 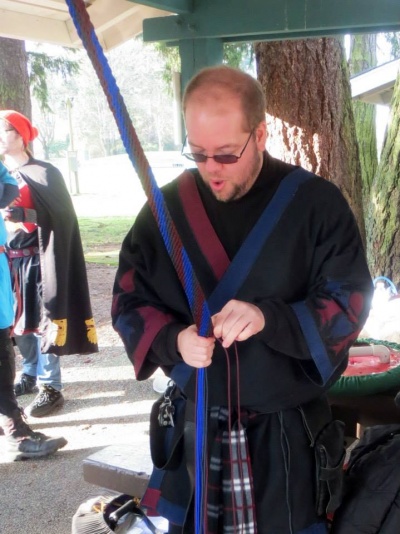 Morgun Bloodblade started playing in Shrouding Mist back in 1997, when it was a part of CK. At that time he was the only active Bard for Shrouding Mist; charming, causing chaos, and over all having a fun time. In his early years he would travel around to the other neighboring lands; which were only Inland Ocean & Mithril Hills, yet this did not stop him from still having fun. In the fall of 97' he was introduced to Sir Grei Lar Darkjester & Kitheria Darkjester; and was brought into the Darkjesters under Kitheria. Was granted the title of Lord after serving as Duke of Shrouding Mist; which he was honored to receive this from then Queen Aristiri of VSR in 2003. Has remained in Shrouding Mist for all this time, taking breaks away from everything when needed; but always coming back when called upon. And yet even with his breaks his renown for his charms as a Bard still in sues opponents running away from him when he walks down a forest path. 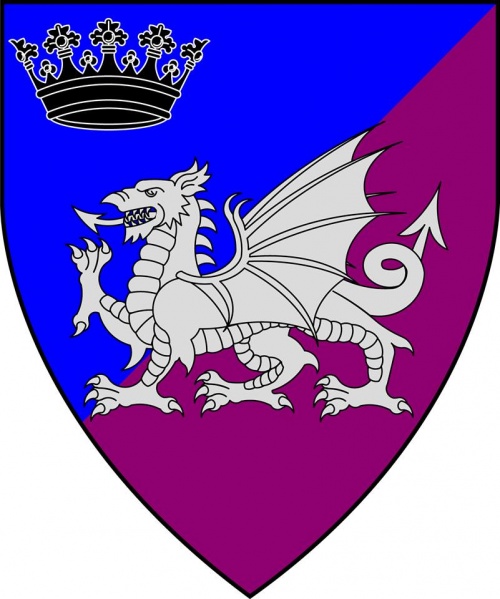