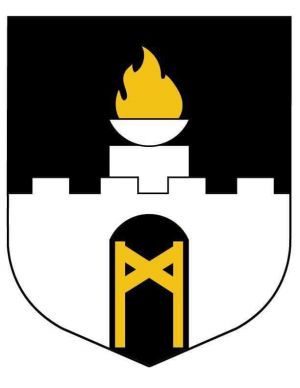 A Freehold located in Naples, Florida. First started by the then known as Gaius and now known as, Ulrich the Besieger in 2012. The park sign-ins were consistent until November 2013 which ended the 1st age of Morohaven. The park would not have another sign in until 2015 where 2 players by the name of Anyel and Fives would create the second age of Morohaven and the players known as Waveharp, Brutus, Monterey "Sreggad" Jack, and Zero Nilnix would grow the park to a Barony together.

Morohaven's best attendance was during the second age from January 2017 through April 2018 with an average of about 20 sign-ins. Recruiting had been at an all time high especially with the at the time park champion Mike, As well as the last few members of Twilight Moon transferring over. 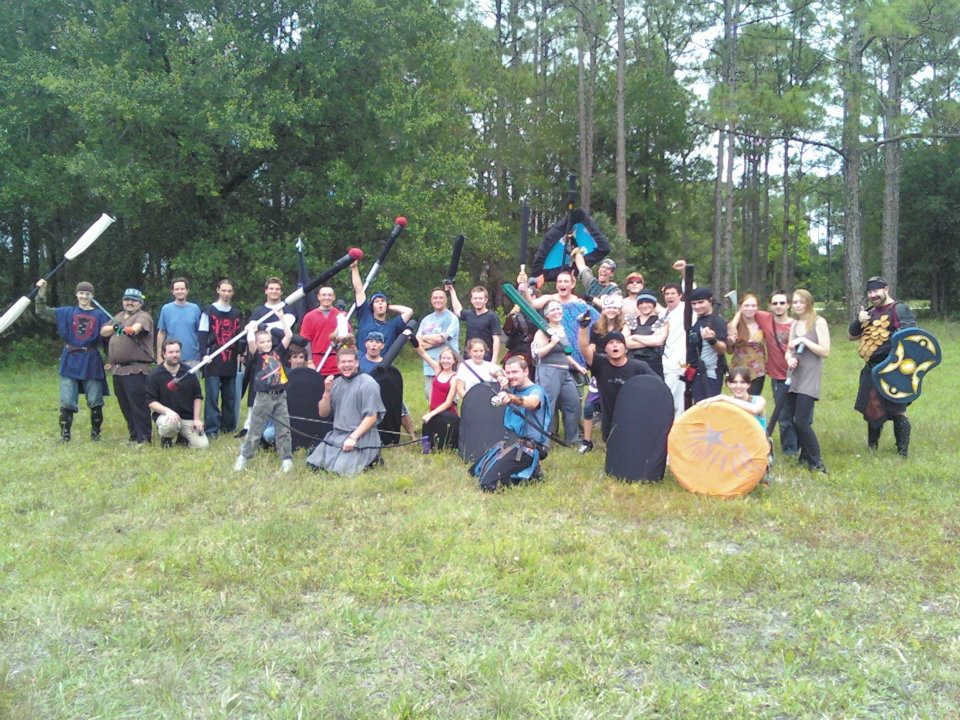 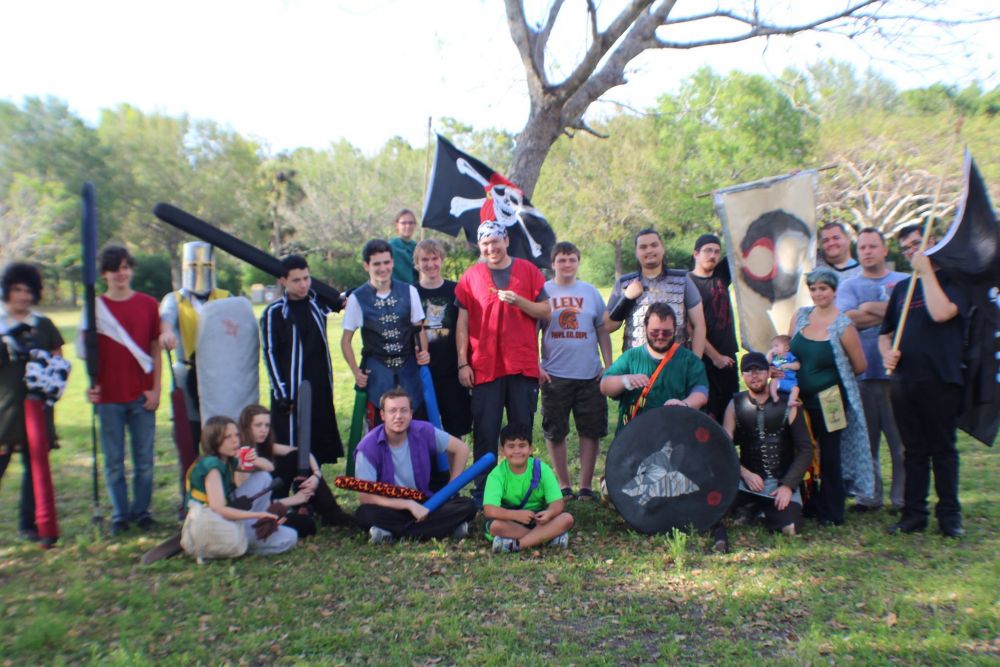 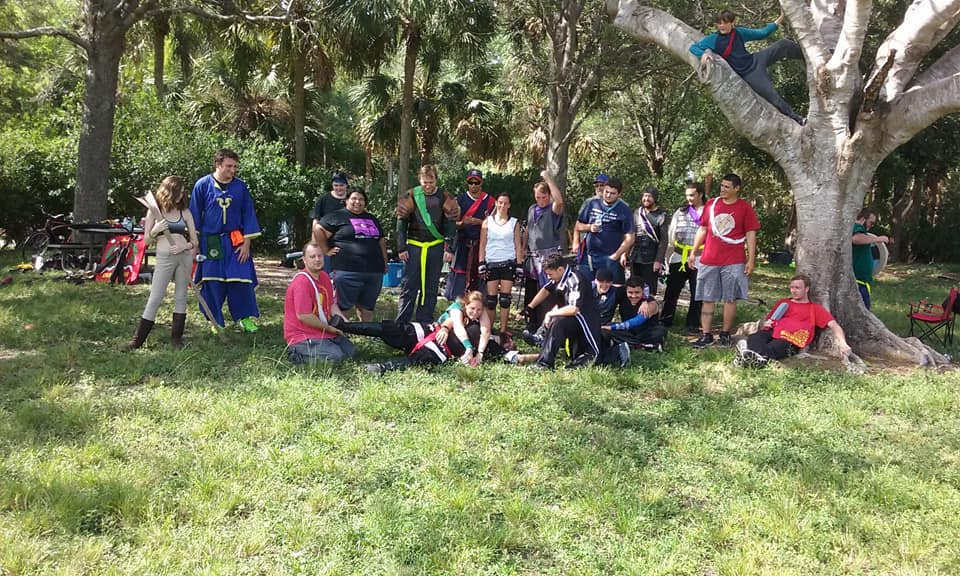 Falling Fire's raid on Morohaven during the second age 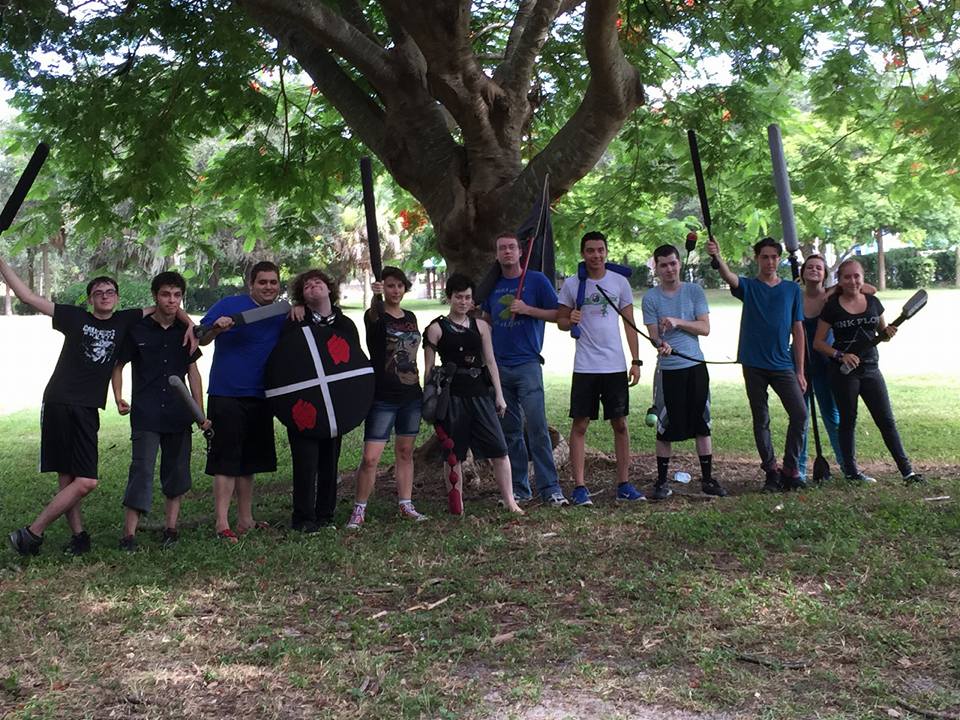