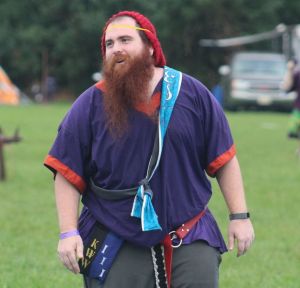 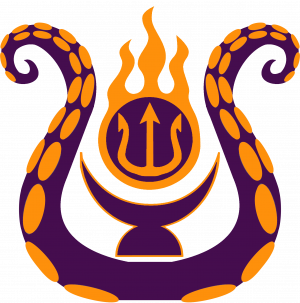 Started in September of 2014 in the freehold of Direbrook. Within the first few months of starting the game, became the pro-tem Regent. after that run as Regent they became the Sheriff of Direbrook while petition Tal Dagore. During their term as Sheriff, Direbrook reached full status in the kingdom of Tal Dagore. They received their lord title for their work in accomplishing this task. The next Kingdom election they ran for Regent and became the kingdom regent for Tal Dagore. About two months into this position the Monarch had to step down, This meant that they became Kingdom Monarch. They have done alot for the battlegame section of the game, war o' cratting for multiple interkingdom events. They also received their paragon bard followed by their Battlemaster later on in the game.