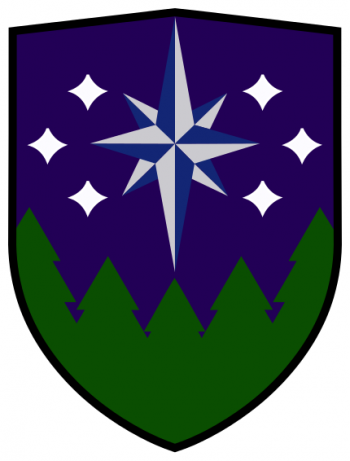 The Kingdom of Northern Lights

The Northern Lights was founded in 2003, originally as the Northwest Alliance, upon the ideal of combining the efforts of several strong core lands in the Northwest, so that Kingdom status could become more realistic. As a Principality under the sponsorship of the Kingdom of BlackSpire, our group obtained Kingdom status in 2012 by unanimous vote. The Northern Lights at the time included (in chronological order of joining): 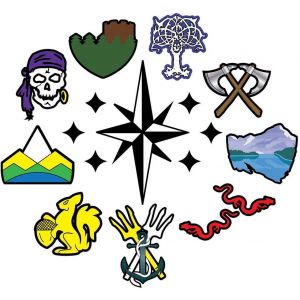 Social Groups Within the Kingdom

These are known groups that have been apart of the Kingdom, both past and present.
Can't find a social group on the list? Check out the Northern Lights Fighting Companies and Households Ork to see more!

New to the game?

Find the most up to date rulebook, and locations on Amtgard's national website!