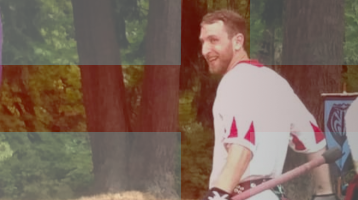 Oromis came to the field for the first time in 2004 (Or 2003... He doesn't remember...) at Stormhaven. After a month, he stopped showing up due to a lack of transportation. However, he kept his swords and continued to spar with his friends at his house.
In 2006, when faced with his senior project and a serious lack of good ideas, he decided to make a land in his hometown of Deer Park, which would later come to be called Hellig Brann.
He later decided to transfer to Stormhaven, which he felt held more opportunity and was closer to his house.
After spending some time in different companies, Oromis finally joined Alliance, a company started by Maurice, which he felt was the best fit for him. Oromis received his Alliance shield cover before the main battle at Pac War XI.
After a two year hiatus, Oromis resurfaced in the Barony of Inland Ocean. After a lot of deliberation, Oromis made the choice to step away from his brothers in Alliance, although they will always be his family. He opted for a more active company in the Templars. 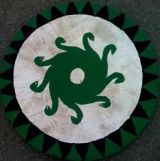 Originally Squired to Sir Robin of StormHaven, adopted into Sir Dogboy's family in 2017. Left the family in 2020, though they remain best friends. 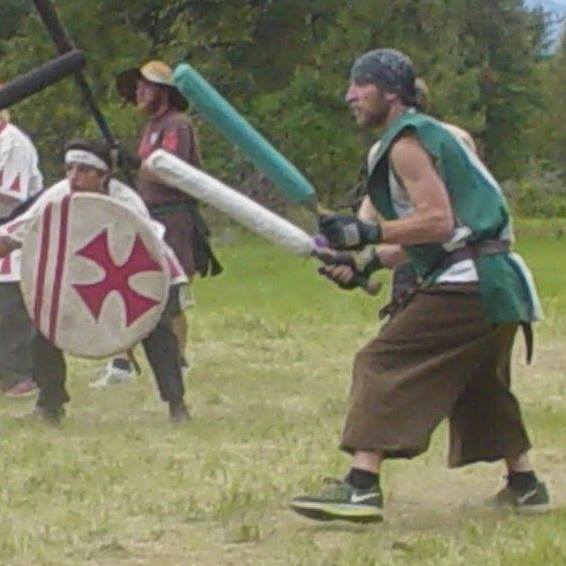