”Think my best friend would be mad if I skipped out on being his best man for Discord???”

First Amtgard experience was Knoblander 5. Fell in love with the game and the people, Been playing ever since.

Most Calendar challenged person in amtgard... 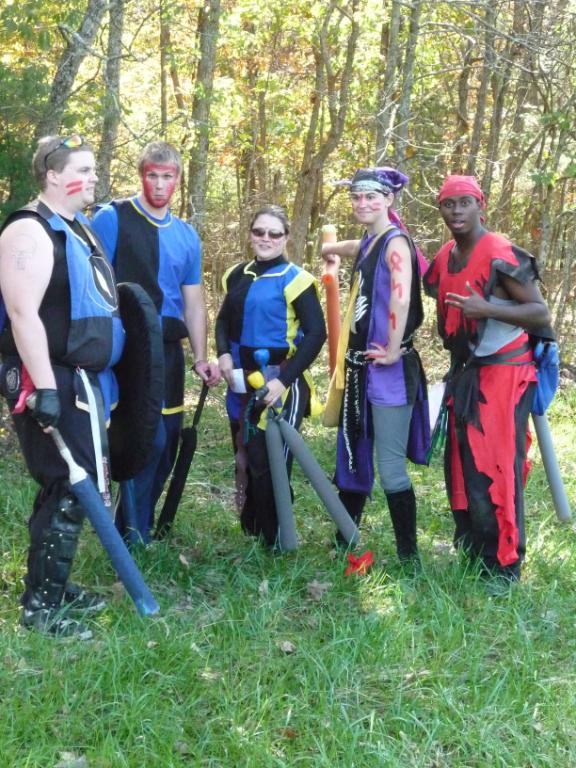