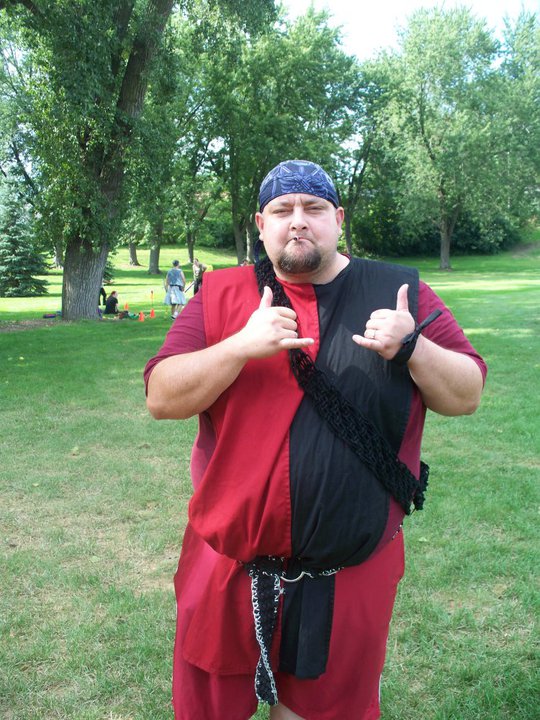 Started Amtgard in June of 2001 in the now defunct Onyx Hydra Legion in the Quad Cities. In 2007, he moved to Minnesota and joined the Mists of the dawn. In 2011 he moved to Central Florida where he was basically in Amtgard Limbo before moving back to Minnesota in December of that year.

Currently A founding member of the Freehold Of Triton's Gate In Cedar Key,Florida. 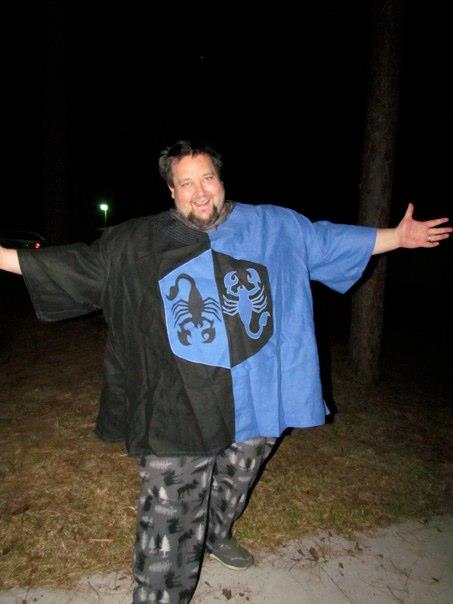 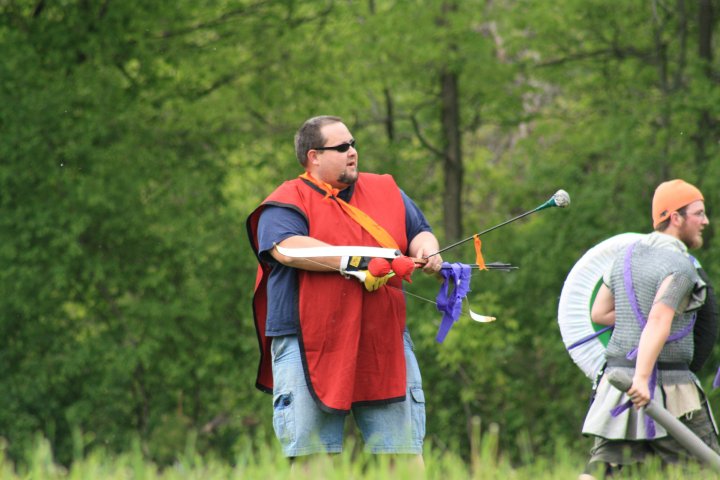