A Barony of The Emerald Hills, located in Springdale, Arkansas 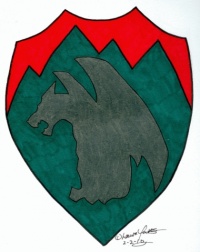 The Barony of the Razor Hills was founded in 2009 by Moose_RH and formally joined the Emerald Hills in June of 2010. The park originally met in Fayetteville, Arkansas before moving a few miles north to Springdale, Arkansas.

We participate in demos at the Arkansas Anime Festival (A2F) twice per year, in March and November. This is one of our largest recruiting venues. We have also participated in the Fayetteville Mardi Gras Parade (2013,- 2017), ArkCon, GlitchCon, and the Northwest Arkansas Renaissance Festival. 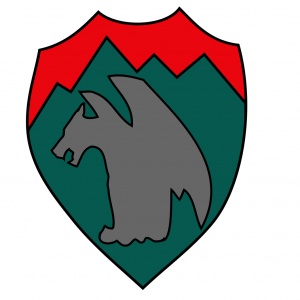 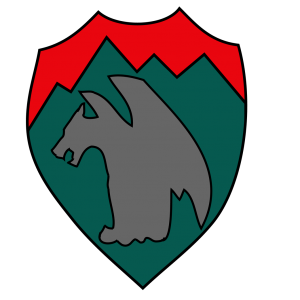