(Redirected from Record Your Heraldry) 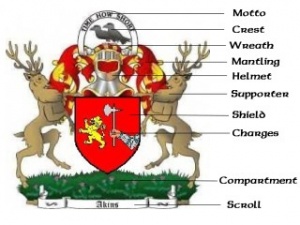 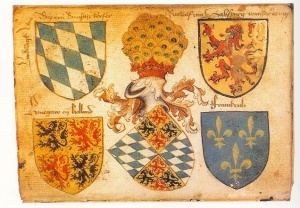