”Vicious and Delicious with a Notion for Commotion” 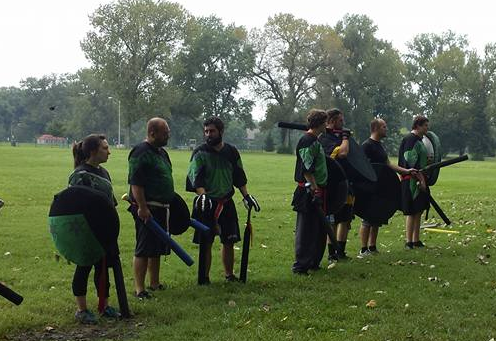 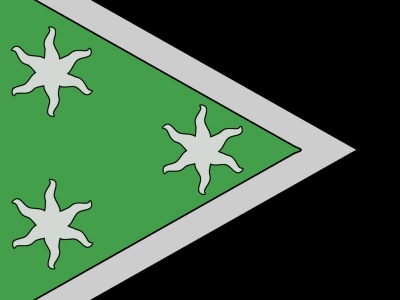 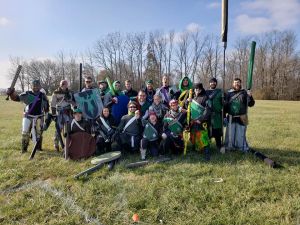 Scions was formed in 2014 by former members of Black Heaven and Sol Invictus.

The Scions were formed with the intention that each member is a master in their chosen field. To facilitate this, each petitioner must have at least 3 Orders of the Warrior or 5 Orders of another ladder award to be considered.

The Scions are separated into Households, with each Household representing the four paths to Knighthood. For bloated ego reasons, some paths have more than one Household to represent a given path. A unique household rune represents the Patriarch/Matriarch and ideal qualities of that particular household.

Scions always ditch. Ditch ditch ditch. If you are a Scion and not ditching, you are either injured, taking a quick break, or you are the car Scion and not a member of the fighting company.