”It's time that I scared the shit outta you,

so here is my sword, BAKA-YARO

Coupled with my Barbarian Quirk, 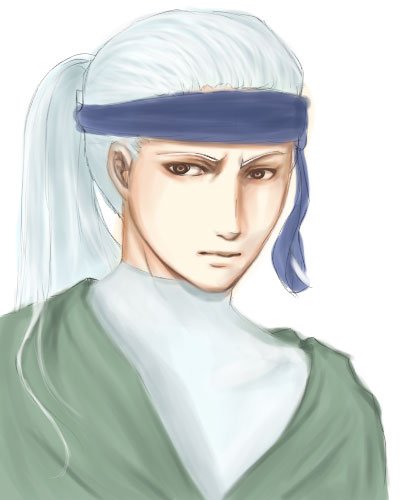 Sen Go has lived a long and adventurous life filled with battle and travel. It began in Japan, being the son of a rich Samurai he lived his days training for the day that he would also become a samurai, excelling in his studies. Though underlying was a hint of blood lust that even his father feared would be his downfall. One day when he was very young, near 5 or 6 his family was assassinated by a group of farmers who had decided to rise up against the oppressive rule of the samurai and shogun, they called themselves Ninja, and Sen Go's family was one of the first to feel their wrath. But they stayed their hand before killing Sen because they realized the benefit of having such a young child who was raised by samurai, he could be their agent, so for the next four years he was forced into the life of the ninja, though once again he excelled in it, though now his fragile mind was bent by witnessing the death of his family. When he turned 10 years old he was able to get away from them, killing his first human in the process. He was injured though and nearly dead when a Priest by the name of Naiteki Kyou who healed his of his wounds and decided to try to help his cracking mind. He began to teach him different things that monks do and (Not FINISHED) 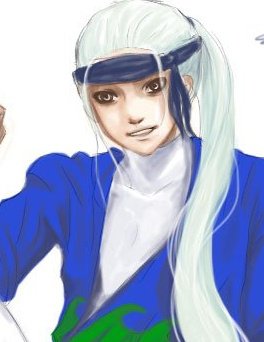