Shammah, known as Chuckles in real life. Originally thought Amtgard was the dumbest thing in the world. He once drove by his local parks field and tossed water ballons at everyone. However Smiley and Shammah were good friends in real life. Even though Shammah would make fun of Smiley about playing Amtgard their friendship remained strong. It was because of this friendship that Shammah started playing Amtgard. Smiley and Shammah had a long conversation one day at the College they both attended. Smiley Finally talked Shammah into playing. With the help of Wretch, Smiley, and others that Shamma knew in mundane, he started playing and loved it. He would join the Dark Riders then later join the Archangels. Known for playing Druid and Assassin he was well on his way to becoming a great roleplayer and good fighter. Shammah offically retired from Amtgard in 2009 due to mundane issues. Maybe one day we'll see him swing some foam again. He has made a couple of stops by Dark Oasis in 2011, but nothing solid, maybe he'll stop by some more. 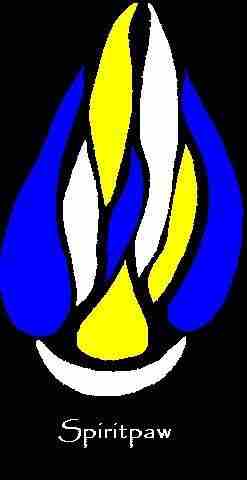