The Duchy of Sun's Haven in the Kingdom of Desert Winds, located in Encanto park, Phoenix, AZ

Sun's Haven hosts the annual Southwestern Wars event, the only Amtgard event for Arizona, at the end of March every year. The park is also a co-host to the tri-state event, Crossroads, that is hosted near Blythe, CA along with Terra De Votum and Siar Geata in November.

Sun's Haven meets every Saturday at Encanto Park off of 15th Avenue & Holly (between Thomas and McDowell) in downtown Phoenix, Arizona. While the official start time is 2pm, some of our more die-hard members show up as early as 11am! Come out and join us! 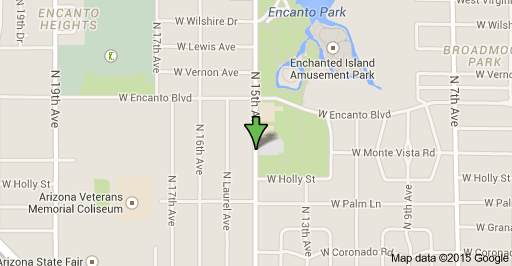