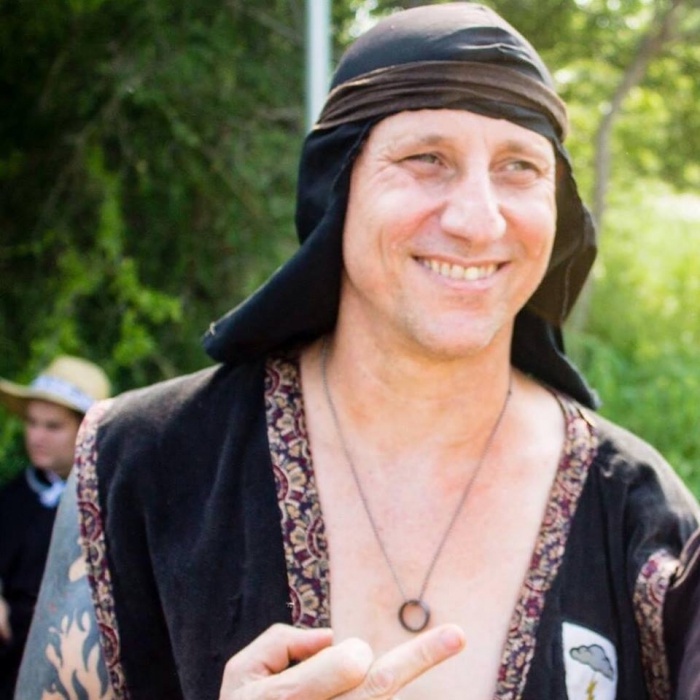 Originally from the Burning Lands, where he created the Assassin class. He co-founded the fighting company Golden Lions before moving to Kerrville where he founded Bifost, and from there Co-Founded the Celestial Kingdom. He also founded the fighting company Annihalus. Sir Theo is also notable as the very first Champion, and the Second ever Monarch of the CK. He was arguably one of the best fighters in the game, said to be a "psychic fighter" able to block shots he couldn't have possibly seen coming and able to hit you were you could have sworn was well guarded.