”Everybody was mad; yelling at each other and shit. Turek was in the middle of it crying, because they were all his friends. It was a beautiful thing, man.”-Tanath 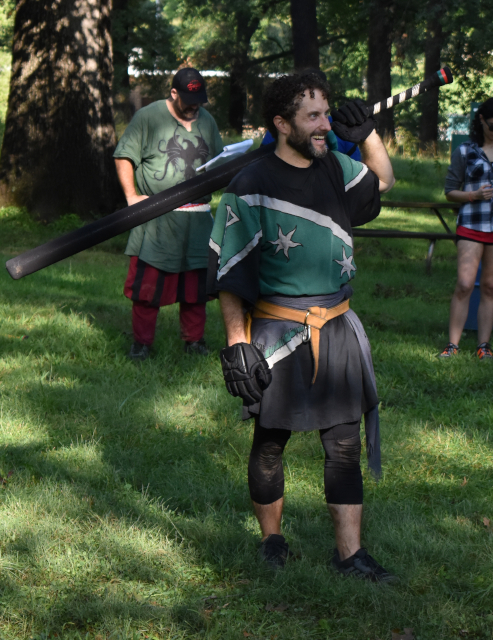 Turek originally joined Amtgard to hang out with his friend Kuan Yin of Eld. He's one of the purest hearts and kindest souls you could ever hope to meet and none of us deserve him but we're blessed to have him anyway.

(Important to note: Turek was not removed from either of these belt lines due to flaws of character or fault)